Aiko Aiko are Nada Aiko (Vocals, Synths, Electronics) and Pascal Holper (Beats, Electronics). Both have been around the music scene for quite some time. However, it was not until 2005, that they met during a concert of their previous bands. At that time, Pascal Holper played drums in the post-hardcore band Cameran (formerly Racial Abuse), while Nada Aiko was the lead-singer of Naos, a progressive-pop band based in Graz.

Ensuing this first sonic encounter, they were to play together for the first time when Pascal joined Naos in 2006. What then followed was a series of distinct projects, all of which eventually culminated in the formation of Aiko Aiko in 2011.

With the release of the EP “Love Is A Doing Word” in August 2012, the band gave a first impression of how the world sounds, which the duo has been delving into: melancholic, floating, diversely tinkering, melodically playful songs, for ears that long for tender comfort in these cynical times. When Nada Aiko poetically colours the densely crackling, yet at times minimalistic soundscapes with a fragile and gentle voice, and Pascal Holper rhythmically forms the temporal silhouette, a previously undiscovered microcosm is revealed.

While initially Aiko Aiko’s songs were shaped by a wide range of electronic sounds, the sound aesthetics is now enhanced by an acoustic drum set as well as audio material recorded during their urban sampling forays with the collective FA TECH (together with Markus Steinkellner aka Idklang).

Following several performances at festivals such as “Nation of Gondwana” (Berlin), the “Elevate” (Graz), shows with bands like Tu Fawning, The Asthmatix, Dirty Beaches, etc., and the self-made video clip for their song “Lotus”, Aiko Aiko released their debut album “Lab Rats, Escape!” in May 2015 on Wire Globe Recordings. 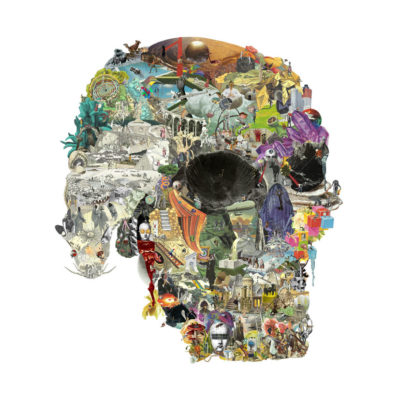