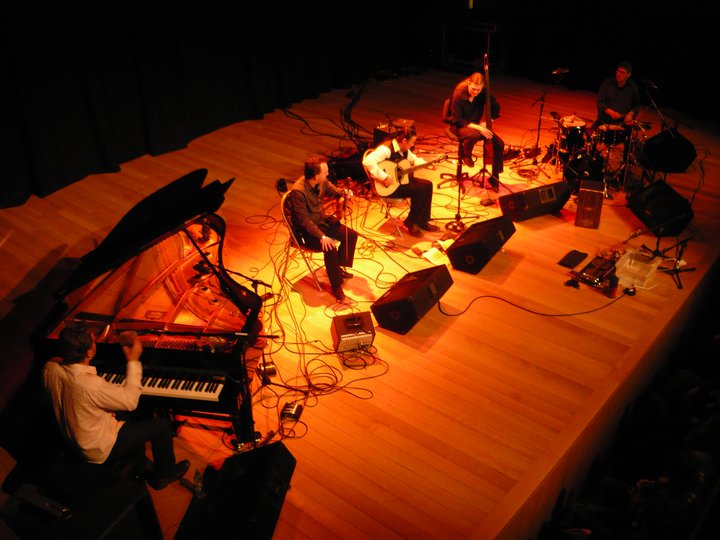 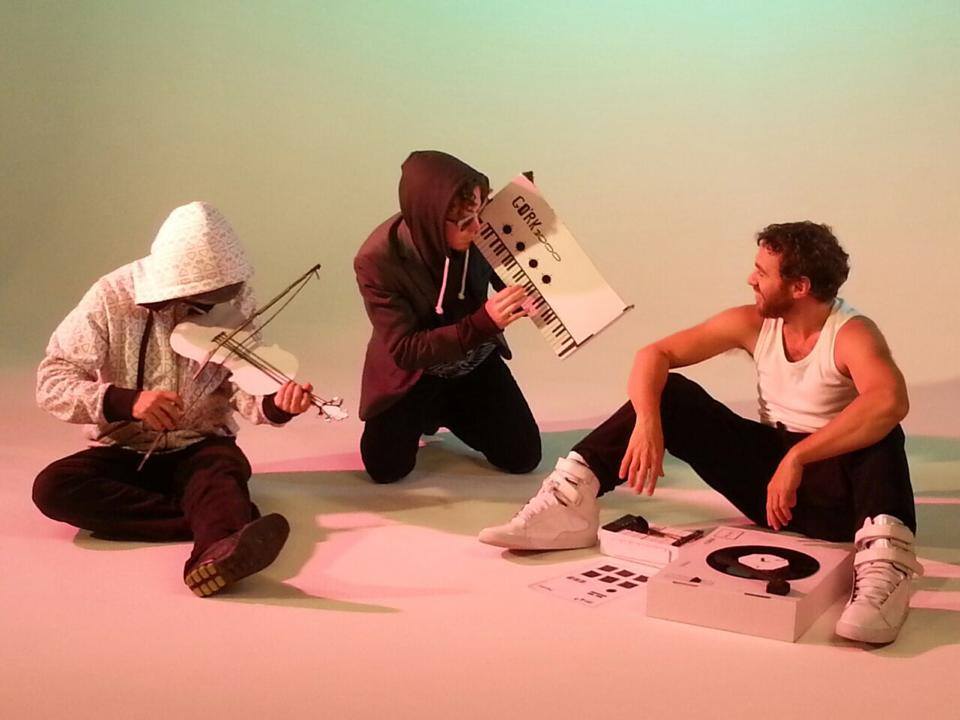 Kingston Avenue meets Utica, an instrumental mix of jazz and Jewish melodies combined with heavy grooves, Chassidic children’s vinyl, turntablism and virtuosic playing. The Asthmatix create an irreverent, off-the-wall-anything-goes brand of contemporary electro-acoustic music blending influences borrowed from klezmer, hip hop, middle eastern melodies and traditional turntablism. The members of the band have collectively recorded and toured with a diverse range of artists including rapper Aphletik, LA  based producer/artist Mocky, Ethiopian singer Dereb Deselegn (Dereb the Ambassador) and German Gypsy-jazz guitar legend Lulo Reinhardt amongst many others, which is reflected in the eclectic style of the band in which any and all kinds of sounds and musical influences are included in the mix. 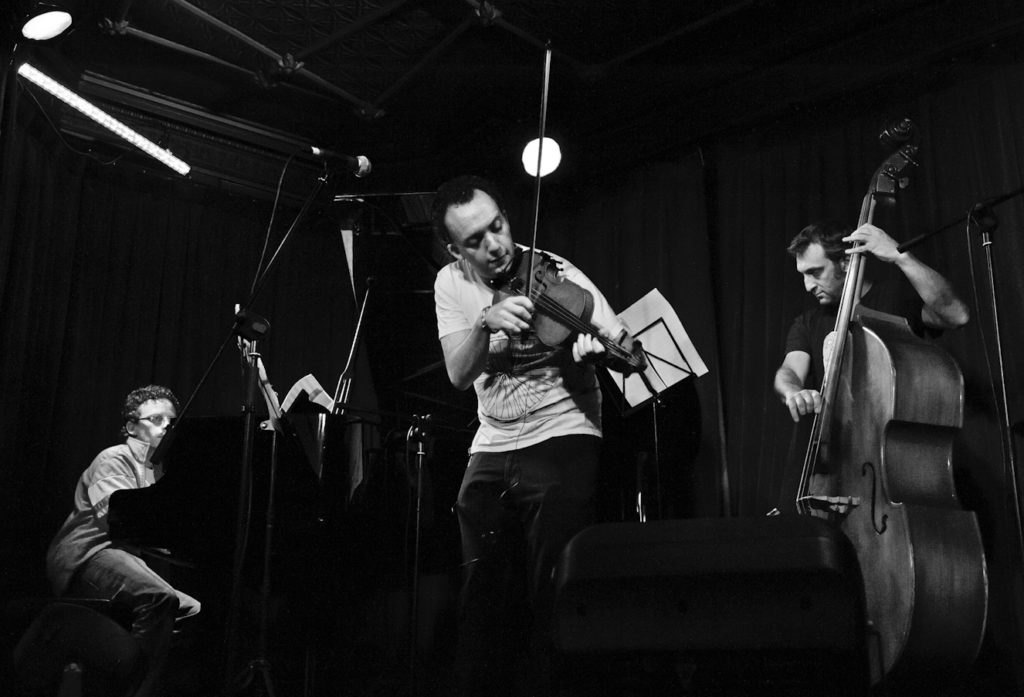 ‘The Four Questons is in fact the most progressive application of distinctly Yiddish style I’ve ever heard, yet, while spinning the ancient mode out to its farthest reaches, they also manage to preserve its essence and, in doing so, pay lavish tribute to the genius underlying.’

Jazz is a form of music that can blend in with just about any national, cultural or ancient traditional music system. It is a truly democratic, multilingual, multifaceted art form. ‘Zohar’s Nigun’ – literally translated as a song from the depths of one’s soul – is a project that explores the concept of identity in the 21st Century, and what one’s family origins happen to be regardless of where in the world one happens to be based in the increasingly rapid paced mass globalised contemporary reality that is today.

Using the analogy of four ethnically Jewish musicians from multicultural 21st Century Australia – a land populated for an estimated 40-80,000 years by Indigenous tribes – the conceptual point of the band is that every single human being has a family heritage that they belong to that is unique and virtually impossible to simply categorise or generalise about in a simple cliche. No one can simply choose where their parents are from, where they happen to have been born or what their skin colour or ethnicity happens to be. It simply is, it is beautiful and it is meant to be.

Devoid of the usual cultural clichés these four musicians with Jewish heritage from Australia present four very different understandings of an ancient yet ever metamorphosing cultural and ethnic heritage. Utilising a sharp sense of humour as well as a deep understanding of history and it’s endless repercussions, the music created by Zohar’s Nigun offers a potent antidote to the destructive nature of prejudice and stereotyping. Shalom!